Kieran McGrath holds a degree in Law and a Masters in Social Work from University College Dublin. Part of his post-graduate studies was undertaken in the Sacramento Child Sexual Abuse Treatment Agency, California. In the late 1980s he worked as a Social Worker and Social Work Manager with the Eastern Health Board in Dublin before being appointed Principal Psychiatric Social Worker in St Clare’s Child Sexual Abuse Assessment & Therapy Unit, Children’s University Hospital, Temple St., Dublin, in 1988, later becoming its Assistant Director.

In 1990 he co-founded the Northside Inter-Agency Project (NIAP) a treatment service for young people who sexually abuse; the first service of its kind in Ireland. He represented St Clare’s Unit on various expert working parties including the Video Evidence Committee which drew up guidelines for the taking of video-statements from children and people with intellectual disabilities in cases of alleged abuse

He was also the Irish partner on two European research projects: the Concerted Action on the Prevention of Child Abuse in Europe (CAPCAE), a European research project on child abuse prevention strategies and a DAPHNE-funded project looking at the legal obstacles to victim and offender rehabilitation in cases of child sexual abuse in Spain, Ireland and the Netherlands. A report on this latter study was published by the Council of Europe in 2003

He is also a Visiting Research Associate in the Dept of Social Studies, Trinity College Dublin and is the author of guides for parents/carers on sexualised behaviour in children and adolescents in both English and Spanish. He is an AIM Associate Trainer and in 2010 was responsible for having AIM2 translated into Spanish. He is also an accredited trainer of the “Staff Supervision in Social Care” course developed by the late Tony Morrison. In January 2006 he established the Irish Child & Family Institute, an independent Child Welfare Consultancy, which operates in both Ireland and Spain. Since 2007 he has been consultant to the ATURA’T Project in Palma, Majorca, a service for the evaluation and treatment of young people convicted of sexual offences, which operates under the auspices of the Menors i Familia section of the government of the Balearic Islands. He has recently had AIM3 workbook translated into Spanish and intends promoting its use in Spain

Department of Justice, Equality & Law Reform (2003) Good Practice Guidelines for persons involved in Video Recording interviews with complainants under 14 years of age (or with intellectual disability) for evidential purposes in accordance with Section 16 (1) (b) of the Criminal Evidence Act, 1992, in cases involving sexual and/or violent offences. Dublin: Dept of Justice, Equality & Law Reform. 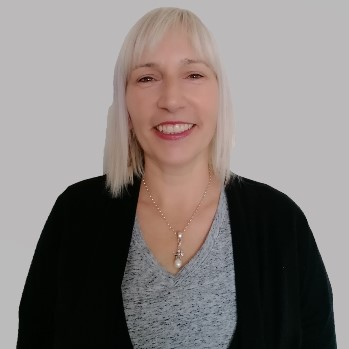 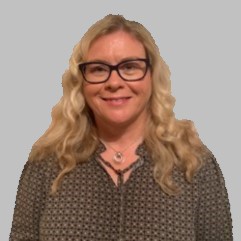 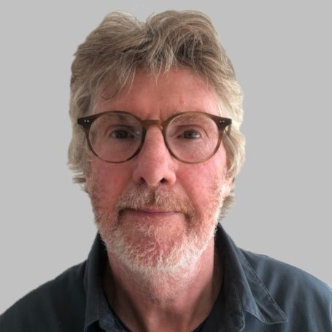 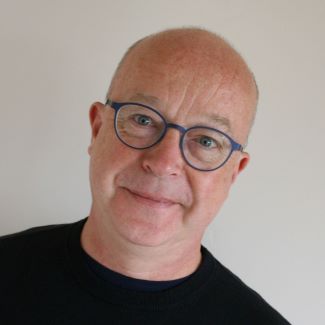 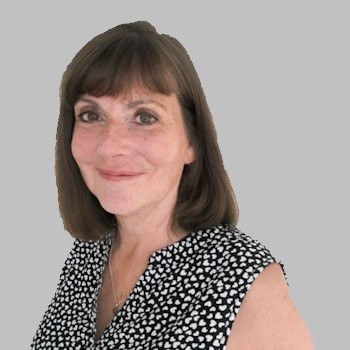 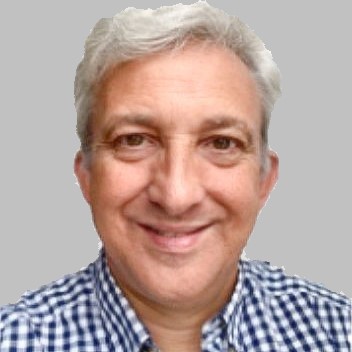 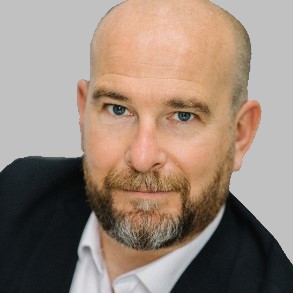 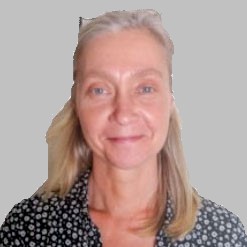 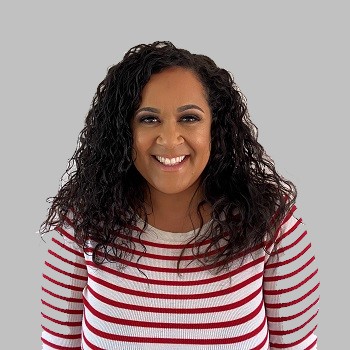 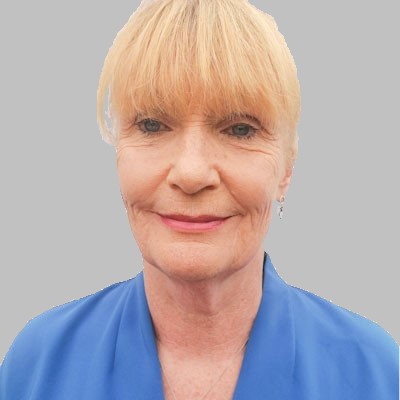 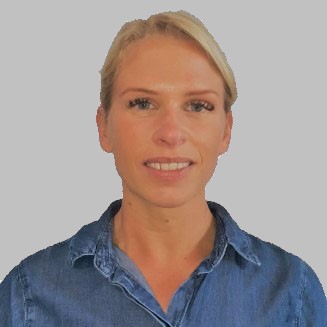 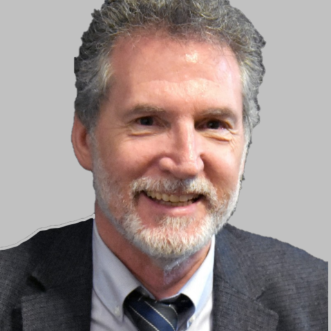 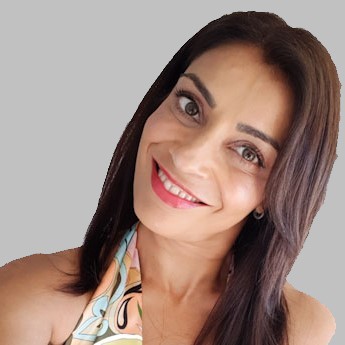 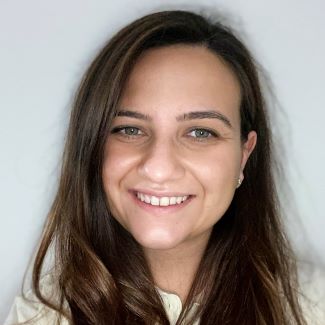 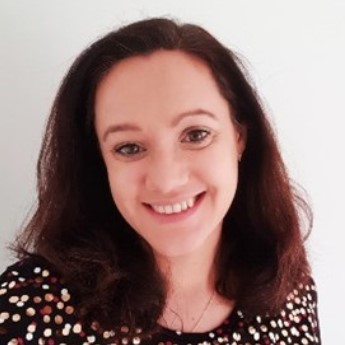